Born in Barcelona and passionate about the world of literature and cinema since she was young, although she did not begin her professional career as a writer until the age of thirty-eight.

She trained at the Ateneu Barcelonés School of Writing, where she laid the foundation for her first two novels.

Her first experience as a writer with a co-edition publishing house was decisive, as well as a great disappointment. This experience led to the decision to start her own professional publishing house, with principles, where the great work of the writer was valued.

Determined to make a difference in the publishing world, in April 2015 she opened the doors of Angels Fortune [Editions], where she works with the hope of discovering new literary talents under the company's motto:

“Every great writer started with a first book”

Since then, her Editorial Group and its Adaptation and Representation Agency have become a benchmark for quality and the launch of new authors from numerous countries around the world, and audiovisual projects. 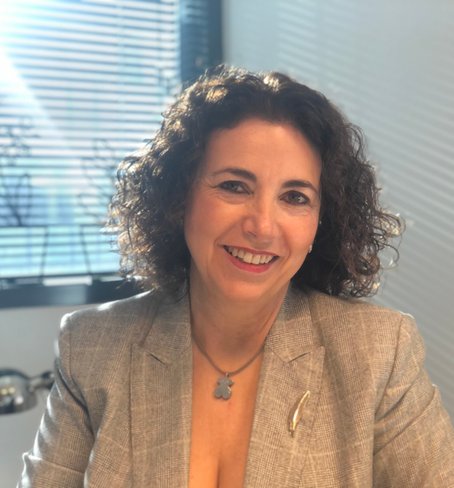 “Isabel is a persevering editor, excited to see her authors grow, enthusiastic about her projects and the little family she has created.

Her publishing house exudes confidence and offers an environment of people with whom to share the passion for the written word. For me it is a platform and, above all, a support »

excited about our projects

"The Other Side", shot entirely with iPhone 5, with a gothic horror cut and virtual settings. Directed by Conrad Mess, and starring Cristina Castaño (La que se avecina), Pedro Pablo Isla (The Secret of the Old Bridge), Yaiza Grajales and Jana Lafuente. 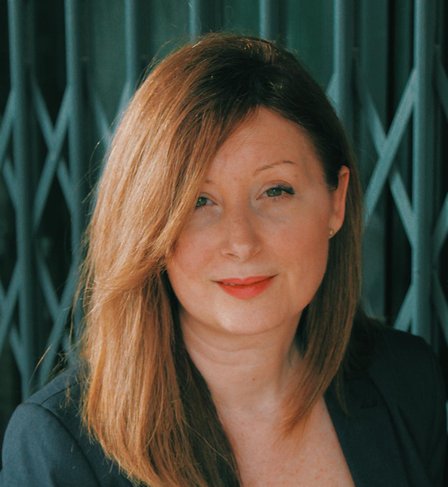 “Thank you for taking me by the hand with so much enthusiasm and tenacity on this path. You are the fairy godmother that every writer would like to have by its side: a breath of fresh air in our Literature»

Camilo started is career in 2012 as a film & television producer and audiovisual services company. To date he has worked on both national and international productions.

Algodifferente is composed of a team of young entrepreneurs in love with their work, who have a collective 20 years of experience in the distribution and production of audiovisual content. This collective experience enables them to work on productions all kinds.

«Camilo Parra was the link that we needed to complete our Department of Adaptation and Representation Movie Books and our production company Fortune Films Productions. Camilo’s participation will open doors for us to the small and big screen, for literary works from our publishing house and also to those that want to adapt their published novels. There are literary works that, as an editor, I consider to be made for the screen and should therefore be adapted to film or television. I am enthusiastic about this great first step we have taken, not only for us as an Editorial Group, but for what it represents to our cast of writers» 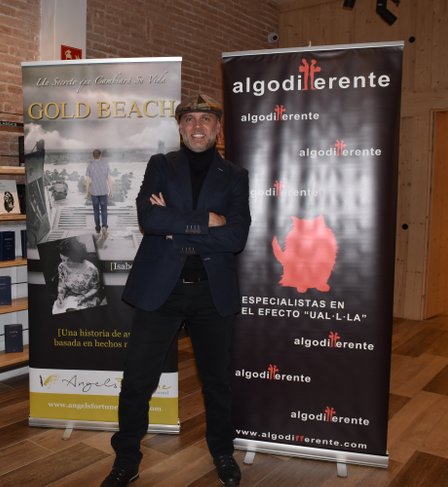 «I fell in love with the strength and enthusiasm of Isabel Montes and the respect she shows for her work and for the work of others. At algodifferente we are delighted to collaborate with professionals who share our philosophy of working and enjoying the work essential for success. Together we will pamper and make each of the projects grow»

Luisje studied Directing and Dramaturgy at the Higher School of Dramatic Art in Malaga.

He studied film and television production at ESCIVI (Guipúzcoa School of Film and Television).

Some of his projects:

Director of the documentary “The Last Sigh of Jesús Franco”. Malaga 2020. (Selected for Sitges 2020)

Director of the feature film “Mandylion”. Jaén 2020. (In pre-production phase)

Director and screenwriter of the short film “Love Aove”. Jaén 2019. (Winner of the Decortoan Award 2020)

Director and screenwriter of the short film “Regretful”. Madrid. 2017. (Premiere at the Artistic Metropol cinemas in Madrid) 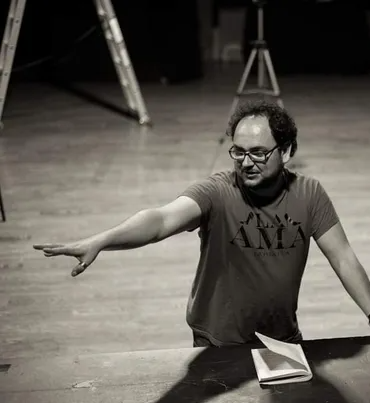 «When the pain resided in the depths of my soul, art came and saved me»

Blanca De La Rosa was born in the Dominican Republic. She grew up in the Projects in West Side of Manhattan in New York, before the Hispanic population developed into the supportive Latino community that exists today.

Although she struggled without support in her cultural and linguistic transition, De La Rosa graduated from Pace University with a Bachelor’s degree in International Business Administration and established a successful 34-year career rising through the ranks at Mobil Oil Corporation.

During her career, she held numerous positions, both national and international. These assignments took her throughout the United States, Europe, Central and South America, and Nigeria.

She is the author of the novel “Pursuing a Better Tomorrow” also available in Spanish “En busca de un mañana mejor” and “A Holistic Approach to Your Career”. 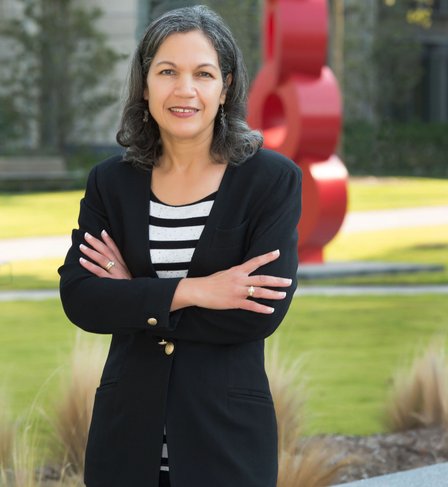 “I’ve often wondered what my life would have been like if we had not emigrated to the United States. When I visit the beautiful yet impoverished island of the Dominican Republic and see the need and want in the eyes of some people, I think, “That could have been me.” So, I feel incredibly blessed and grateful for everything that I have been able to obtain and accomplish.”

Author of the Neurolinguistic Programming book “Now or Never”, which has been selling for almost 30 years (SÉLECTOR).

Author of the book on humorous drawing techniques "Si de Monos se trata", with more than 20 years in bookstores (TRILLAS).

Author of the novels “Por Una Mujer”, “El Error de Dios”, “Guardian Angels S.A.” (These last two novels have been published by the Editorial Group Angels Fortune (Spain) and the book of stories "Between Muses and Demons", soon to be published.

Screenwriter, Director and Producer of the feature film "Angels Inc.", which can be seen throughout Latin America through Amazon Prime, in the US and Puerto Rico through Apple TV and Spain through FlixOlé.

Creator and General Director of the Citizen Participation Platform “Citizen Power”, which in 2010, according to a report by Tec. De Monterrey, became one of the 10 most reliable alternative media nationwide.

Creator, director and founding partner of the personalized book platform for children: leyendoaprendi.com 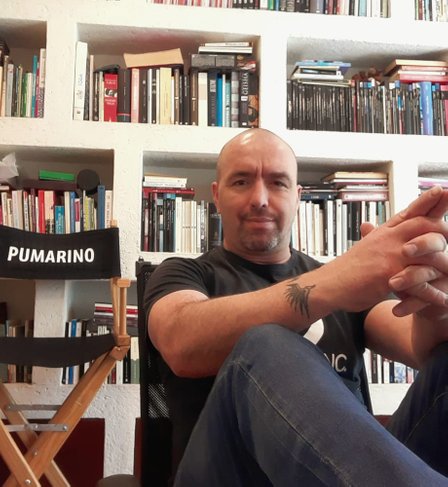 our cinema thanks to our partner FlixOlé

Come in and enjoy the best cinema